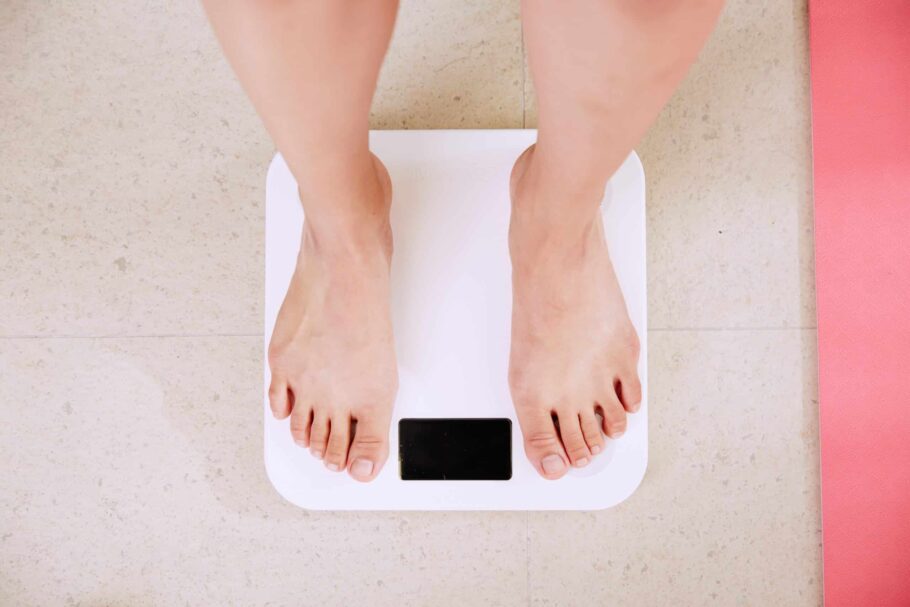 Welcome to the 2nd in my 2 part blog on World Obesity Day. The focus this year was about ending weight stigma. This is topical at the moment with a lot of talk about female empowerment and body positive movements. The debate is whether body positive movements that suggest peoples self-worth shouldn’t be anything to do with their body shape can cause potential health issues for overweight people in the future.

Weight stigma goes beyond negative judgments or statements about a person’s looks though. It pre-supposes information about their health status being negative and can have various other impacts including:

I have witnessed this first hand and heard a lot of it second hand in my years working with people from all walks of life in weight management. Some of the experiences that have been described by women and men over the years have made me think a lot about societal views of weight. Most of the time, it wasn’t the overt gestures that were deliberately made to make someone feel bad, but the micro gestures, glances, comments and being treated differently that hurt people the most.

My other significant first-hand experience is of one of the most intelligent colleagues I ever had the pleasure of working with (he did drive a hard work schedule, but it was worth it!). He has always been big and has done a lot to deal with these issues over the course of his life. He has a medical condition that means it is very difficult for him to sustainably lose weight. However, he is driven and has advanced to the highest echelons of the health system, which is a laudable feat for anyone. However, despite him being one of the only people I have ever met with the breadth of knowledge of public health and medicine that he demonstrates, and despite articulating that knowledge in a clear and compelling way, and with an eye for actual implementation, not just an academic theory, I have heard comments made about is size. People actually discounted what he said, unrelated stuff that was compelling, articulated incredibly and could have a profound impact on real people’s lives, because of his weight. Embarrassingly, when I first met him and knew he was involved in obesity, I made the same snap judgments. But I quickly saw that he was more than just a big guy. He was smart – the smartest, and should be listened to. If we don’t listen to what this guy has to say because he carries extra weight – something that is not totally his fault, then we are a vacuous, shallow society that is poorer for its collective views of how much flesh someone has.

I think we have to be honest about the fact that we won’t escape these views over-night. They are pervasive and cannot be immediately helped. However, we are capable of changing thought patterns and collective social discourse. After spending time in Brighton and Hove, delivering our weight management services down there since April, I have been encountered by views on gender that I had never encountered before. I have been made to think about the experiences of other groups, groups that I didn’t even know were groups, until I went to Brighton and met them. I am not ashamed that I didn’t know everything there was to know about gender or sexual identity. Instead I am proud to have considered this deeply, to have brought this to the attention of my friends and family, who also didn’t know anything about this world and the struggles people undergo to get what I have taken for granted. We are now working with LGBTQ groups to develop services that they are part of developing and that is really exciting.

And it is my recent experience of engaging with the LGBTQ communities (in a small way – I want to engage much more!) that gives me hope that if we can better communicate the views and experiences of overweight people, and explain the unfairness that they experience and feel, hopefully we can start a discussion about how to be more tolerant. Do I think we need to support people who want to lose weight, of course! That’s why we are in business! But that is a function of social attitudes, infrastructure, personal relationships and physical environment as much as it is about a personal motivation to lose weight.

We want to empower people to be more of who they are and reduce social stigma around weight. But that starts with having meaningful conversations about weight stigma. 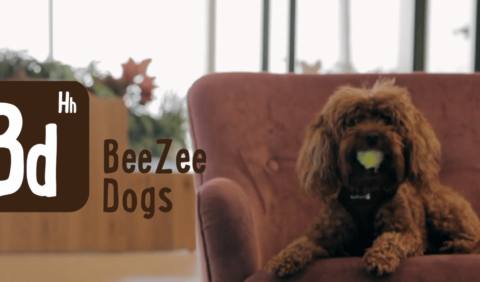 Dogs are a good excuse to have to get outside and active. Meeting others who have the same goals and interests can mean you find new people and dogs to go for walks with and for social support generally. This is key to making lasting changes: Be part of a tribe! 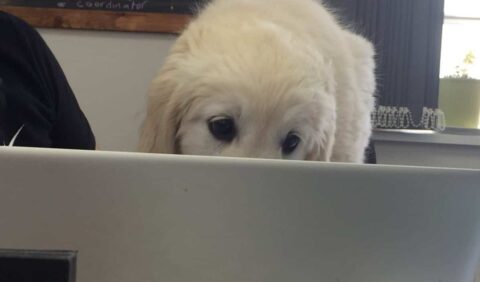 Building an intervention is like starting a completely new business and can, and should be planned as such.