Three Recipes to cook for the Chinese New Year celebrations 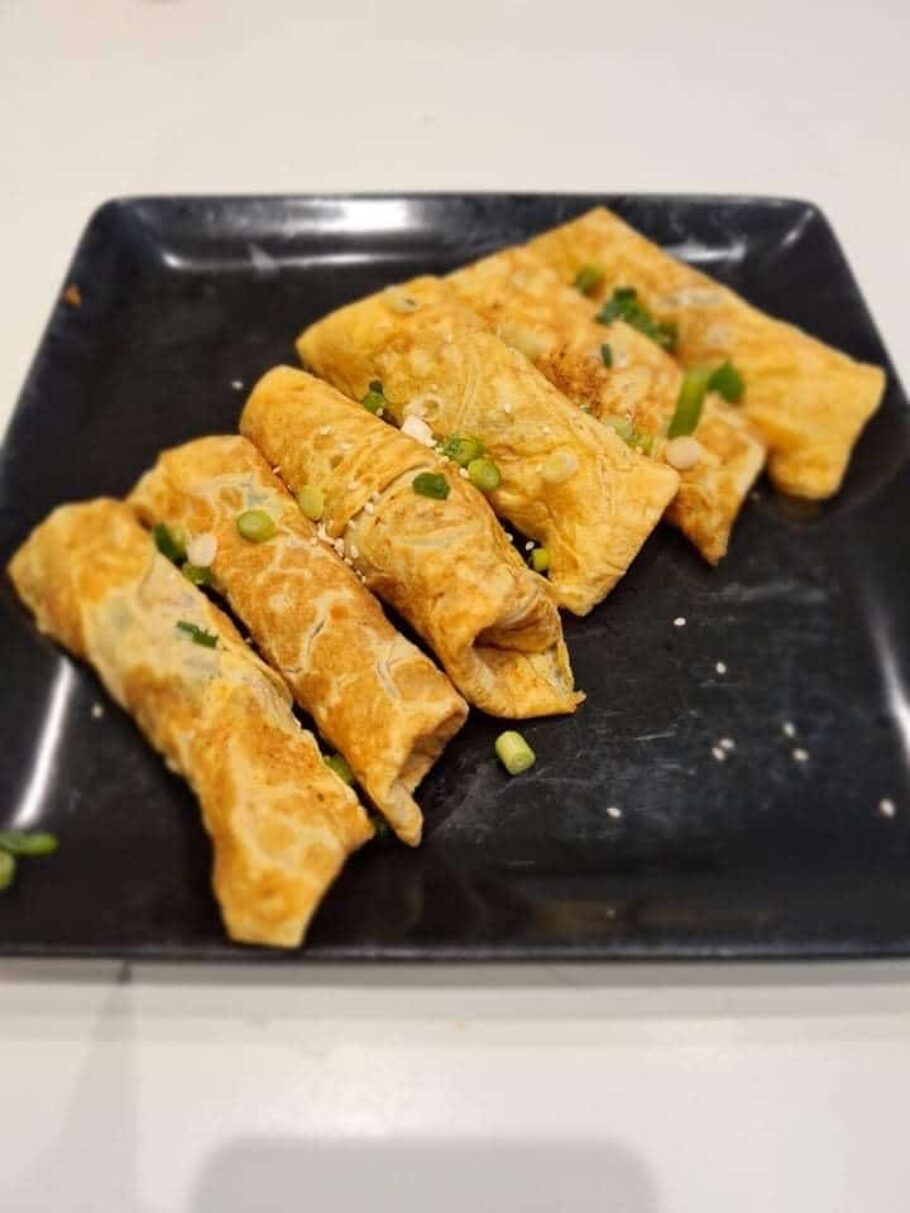 Chinese New Year, also known as the Lunar New Year or Spring Festival, is an important celebration for Chinese communities worldwide. It is known as the Lunar New Year because it begins at the same time as the new moon. Festivities will last for just over two weeks following the phases of the moon. Chinese New Year is famous for the rich food, fireworks and red colours that accompany the celebrations. Fireworks are set off to chase away a terrifying monster which ancient legend says would otherwise appear at the beginning of each new moon. The last event marking the closing of the Chinese New Year celebrations is the Lantern Festival. People hang and carry lanterns and there are often colourful parades of dragon-shaped lanterns and dancing all through the night.

According to Chinese tradition, each year is represented and name after one of twelve animals. This is known as the Chinese Zodiac. Each animal has its own characteristics, and it is believed that people born in a certain year will share similar personalities to their zodiac animal. For example, anyone born in this Chinese New Year, 2022, will be born in the year of the Tiger and this animal is a symbol of bravery, generosity, and strength. Can you find out what your Chinese Zodiac sign is?

To celebrate Chinese New Year, why not try out some of these delicious (and healthy) recipes. We hope you enjoy! 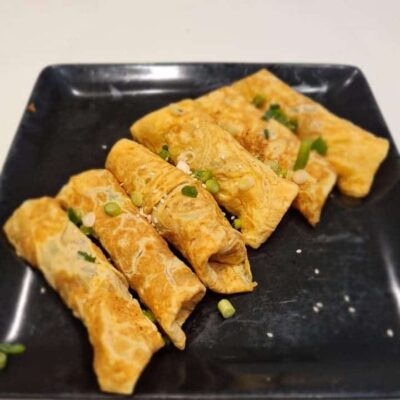 Serve with rice, vegetables or a stirfry. 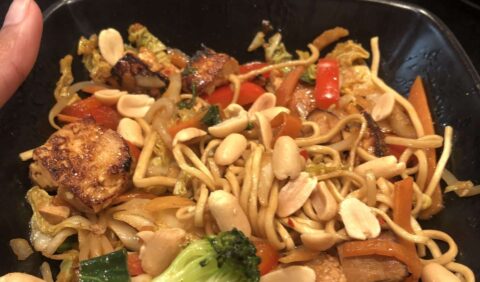 We’ve whipped up this easy recipe for a tasty and healthy Chinese stir-fry at home! It’s a balanced meal and includes at least 1 portion of vegetables. 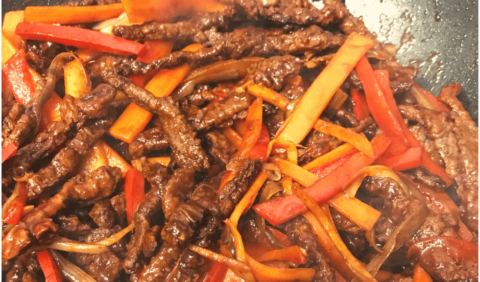 Today we are celebrating Chinese New Year with a delicious healthy version of one of our favourite Chinese takeaway dishes - crispy chilli beef  - since it is the Year of the Ox!