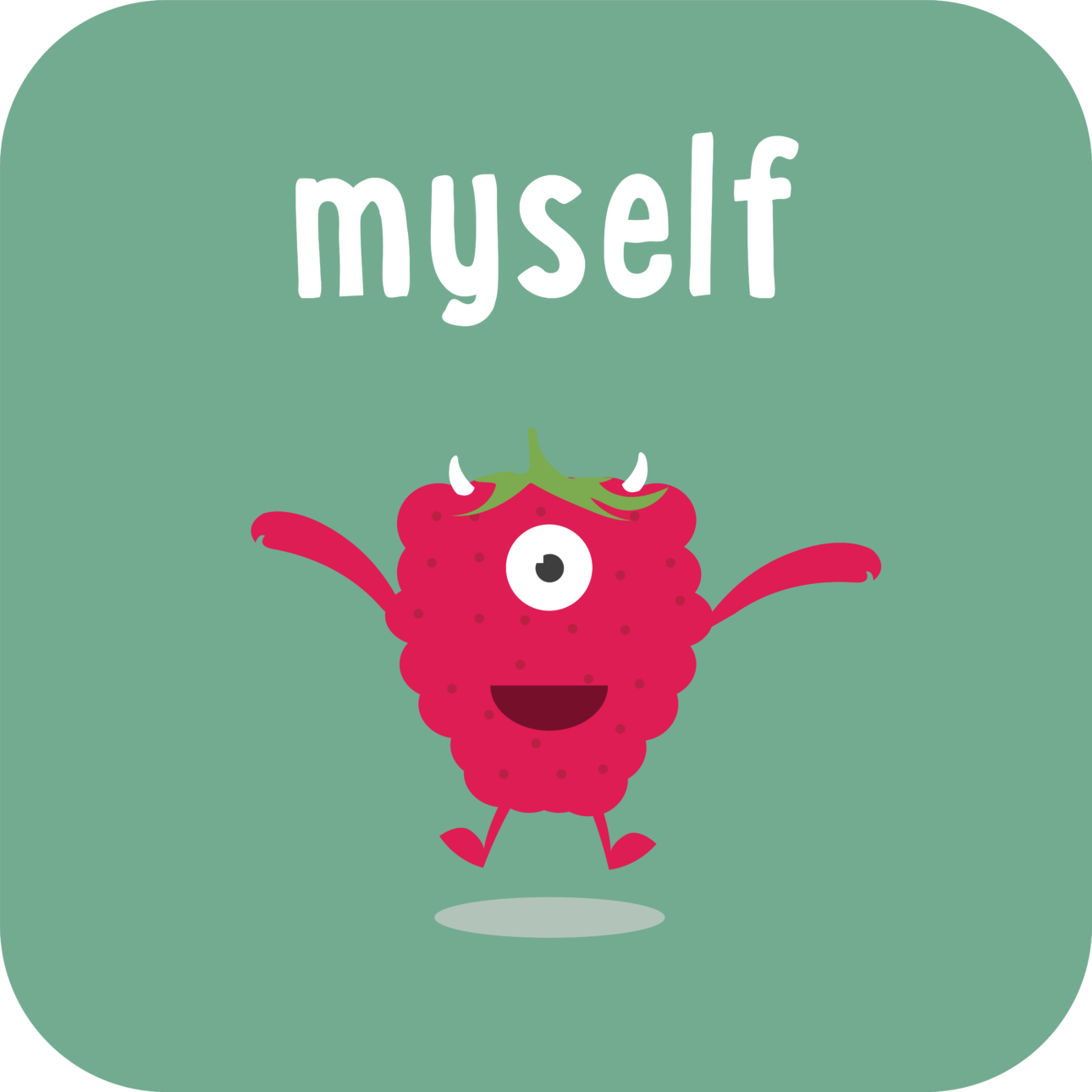 BeeZee Bodies have been delivering behaviour change services for 15 years. In the beginning there was very little behavioural science involved in the public health markets, with most interventions being delivered very much in line with ‘common sense’. We were using the best available psychological evidence of behaviour change during the early iterations of our services (for example; Self Determination Theory (Ryan & Deci, 2000), Cognitive Evaluation Theory (Deci & Ryan, 1985), Achievement Goal Theory (Dweck and Elliott (1983), Self-Efficacy (Bandura, 1995) and Self-Presentation (Denzin, 2008)), but COM-B was nowhere close to being released and behavioural economics was still being curated by the now Nobel Prize winners, to be released to the masses. The upside was that it forced us to find delivery methods that really engaged people, and to look elsewhere for complementary skillsets and disciplines to deliver engaging and (at least anecdotally) effective programmes.

Over 5 years we have built behavioural economics into our programmes to help people make changes to their behaviour that work in tandem with their ‘real lives’. People are over-optimistic when the make plans for the future. When asked to predict future success of a plan to make change, people almost always exclude the confounding factors that have prevented them from making change in the past. Statements like: ‘I will just make sure I finish work on time from now on’ are common (and many like it – insert other issues that sap time and energy here!). Even when pointed out, people are still over-optimistic about future issues impacting their ability to make changes. We they working late on purpose because they wanted to before? Can they just stop because now they don’t want to with no consequences? In our experience, the answer is no. The same issues recycle, largely because they are focusing on just one single issue (diet or going to a gym) and not focusing on the factors in their life that maintain their current lifestyle.

This is what we do at BeeZee Bodies. In reality, people exist in a world where the constraints and expectations of everyday social norms, responsibilities and deeply influential social structures are constantly present and impacting the social architecture that affects their ability to make decisions. As the experience of delivering our programmes powerfully demonstrates, each individual and family are influenced by circumstances, some of which they may have little direct control over (disposable income, time and stress through caring responsibilities, debt, etc.).

If we want to support people to make lasting, sustainable change to their lives, we have to look at the social context in which people live their lives and assess the changeable and non-changeable elements. What relationships are fostering or foisting our attempts to make and sustain change? Once we establish some key issues we can map the supportive structures to use to elicit behaviour change. We then use behavioural science techniques, including behavioural economics, to help people (and it is important that it is them that do the planning) build a structural architecture that defaults them towards health and wellbeing, and away from the vicious cycle of forcing change into a system where it is doomed to failure.

We use the Habit before the habit (Hh), which you will soon be able to read about in my new book – updates to follow soon!