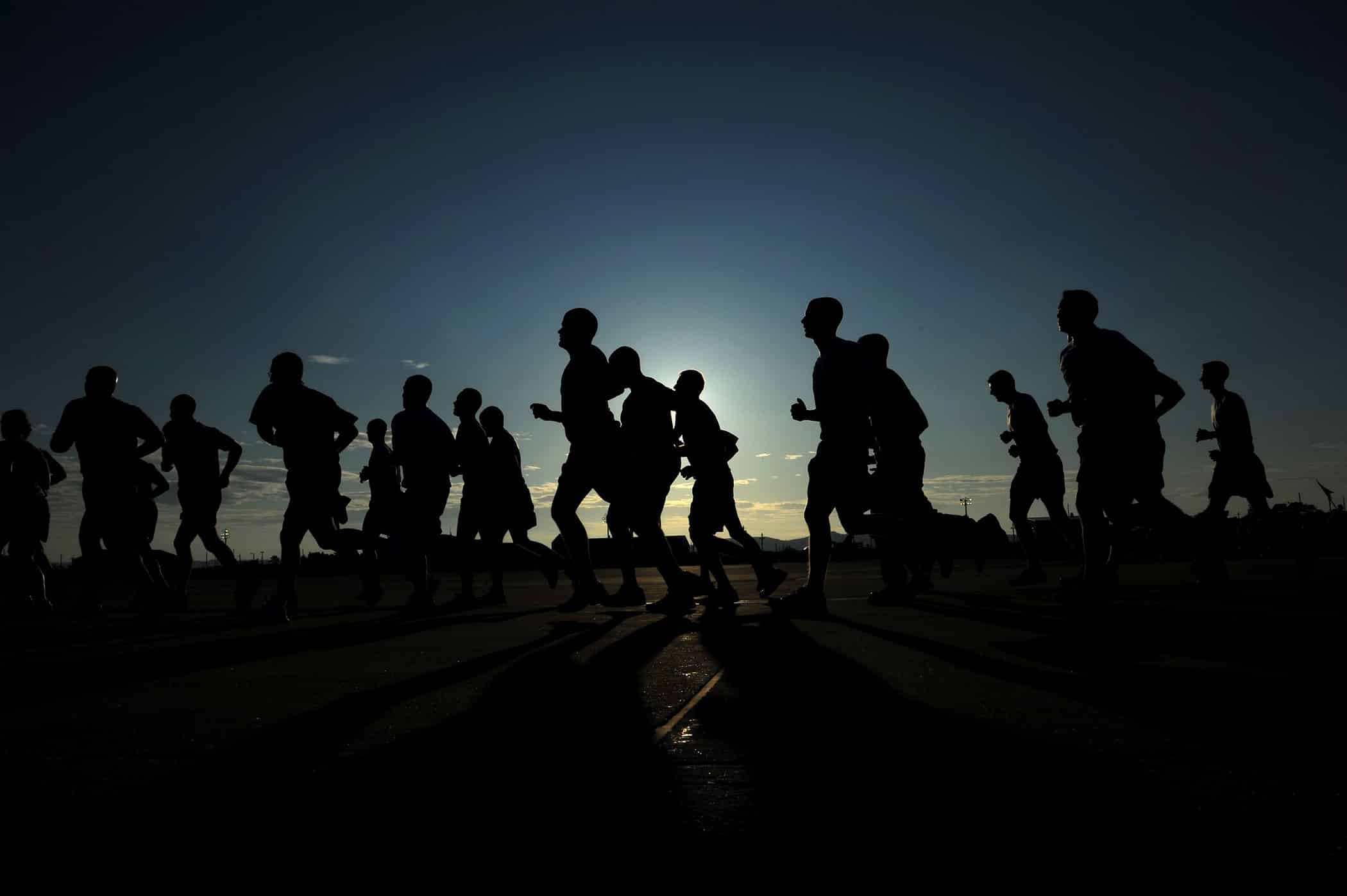 Gutless Is an evidence weight management programme, which was designed by men for men.

This programme is a 12 week course, which occurs once a week. Within each session there is an hour of physical activity, which Is led by one of our local coaches and an hour of nutrition which is led by a qualified nutritionist. Gutless looks at healthy eating and behaviour change. The start of the programme we run an assessment evening where we record, grip strength, respiratory, fitness, Height, weight and waist circumference. We also follow up with you 6 months after completing with Gutless and then again 12 months after to see how you are getting on with your awesome lifestyle changes.

Who is it for?

Gutless is a men’s only programme, for men who are looking to lose some weight and get fitter in an environment of other men looking to achieve the same goal. It is a social group with plenty of banter.

Gutless is underpinned by research of men’s health forum.

The outcomes of Gutless see improvements in Blood pressure, Reduction in weight, weight circumference and fitness. Gutless also provides a sense of inclusion and the benefit of being part of a community of men who want to change their lives. 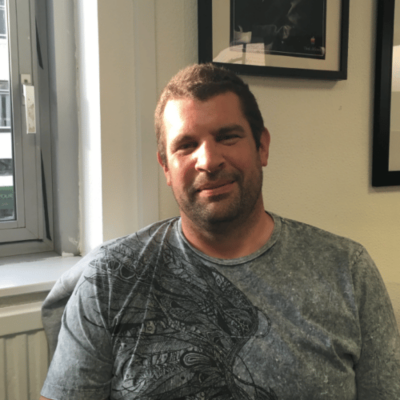 I loved my job, working as a firefighter suited me perfectly. I had always enjoyed being physically active and it played a large part in this role. I was successful at it and over a period of 10 years I’d acquired a wide variety of skills and I had attended many incidents.

As it later turned out one of these incidents would be my downfall.

Looking back now I still can’t pin point when it started, but at some point the flashbacks, anger, loneliness, forgetfulness, exhaustion, paranoia and anxiety started and I was diagnosed with Post Traumatic Stress Disorder. After a year or so, despite the medication, counselling and efforts of the NHS I gave up and entered my darkest period. I didn’t work or go out of the house as this meant meeting people (my worst fear). I’d put on 45 kilos due to not exercising and the variety of medication I was taking. I didn’t bother getting out of bed most days, then days became weeks, weeks became months – you get the idea.

My poor wife and daughters did their absolute best and still treated me with the love and respect I’d once deserved. But even with their support I was fighting a losing battle. Then on a routine visit to see the Doctor, I met a new GP. This would be the turning point. We had the usual chat then she mentioned a program called Gutless. She explained it was for overweight men only so shouldn’t be embarrassed and it would at least get me out of the house, the sessions would be for two hours and consist of exercise and nutrition, it was also free so there was nothing to lose!

When the day came, despite my anxiety and paranoia, I managed to get myself to Gutless for the assessment evening, I met the Gutless staff and as promised lots of overweight men! I did the required tests and scampered off to the safety of my bed. But I’d done it, I had finally beaten my demons!

A week later I managed to overcome my fears again and attended Gutless. I didn’t speak and kept my head down, but I enjoyed the exercise and beating my demons. The following week I actually spoke to a few people and as the weeks went on I got to know people and they became friends. I was also learned about nutrition, exercise and losing weight. The Gutless staff were very approachable and had excellent knowledge, the sessions were tough but rewarding and the camaraderie with us fat blokes was great! At the end of the program I’d lost some weight, made some friends but most importantly had rebuilt some of my confidence.

I was now in a better place but also missed Gutless, so I asked when the next program would be. I didn’t have to wait long fortunately and joined the Gutless losers club, where I came along and did the exercise every week! By this time, I was on half the medication I’d previously been on and I’d really got focused on my diet and exercise. With the ongoing support of the Gutless staff I lost about 13 kilos. By now my confidence had returned, I was eating a healthy diet, exercising regularly and apparently was back to being a decent husband and father.

I feel I owe Gutless everything but could never thank them enough for all they’ve done. But to show my support I volunteer at the programs. Being able to stand up and introduce myself and encourage others is great, as I would never have had the confidence to do this before!

My journey still continues, but since the start I have lost 37 kilos, got myself respect and confidence back and I’m ready to return to work. In fact have decided to re train and working towards my personal trainer qualification. THANK YOU GUTLESS – the weight I have lost is important, but not as important as having my pride back.