Why no free school meals is only half the worry 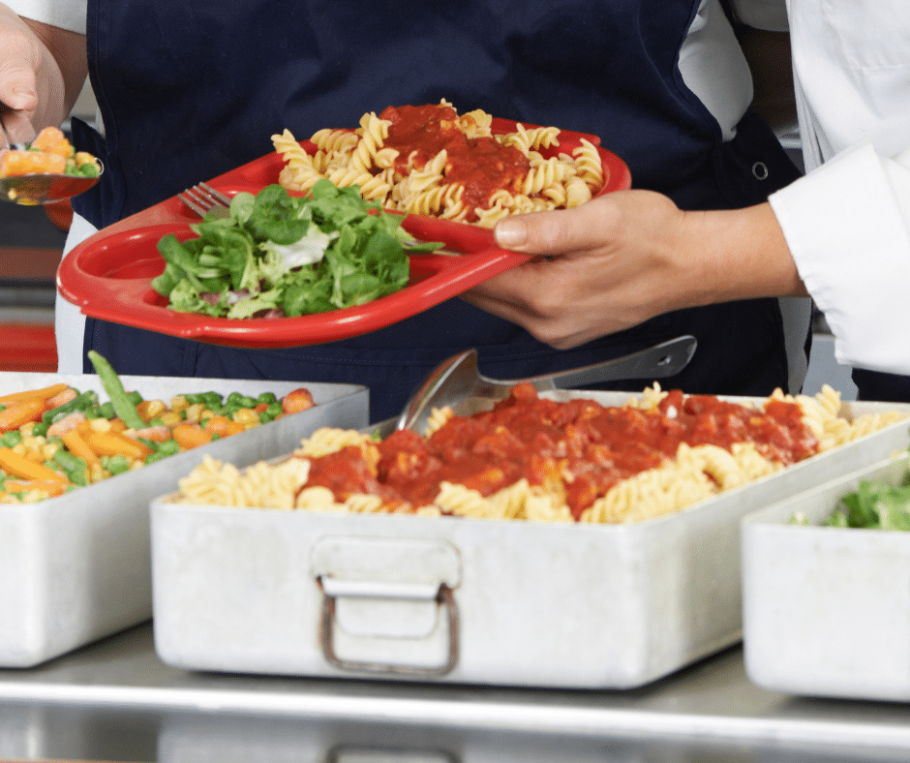 The news and social media this week is filled with Tory shaming, as Boris refuses to U-turn on the decision not to extend free school meals during half term.

The extension (or not) of free school meals during half term is on the face of it a no-brainer. Extend it!

Poll the UK right now and ask who is more popular, Marcus Rashford or Boris Johnson. However, that would have been the case before the pandemic too.

But the worrying thing in my mind is right at the end of this article, where it states: Last week, Conservative MPs voted against Labour’s attempt to extend free school meals by 322 votes to 261, with five Tory MPs rebelling and voting for Labour’s motion.

This worries me as it looks like this has become politicised and a partisan issue.

We cannot afford to let our political discourse ignore the needs of ‘real people’, who should be at the centre of all decision making in parliament. If we end up with partisan voting on important issues like child poverty and hunger, we are destined to follow in the divisive footsteps of the U.S., ignoring what is best for the people and simply voting on party lines.

Here’s hoping our locally elected representatives can rise above party politics and focus on what their local communities need in future. Watch this space… 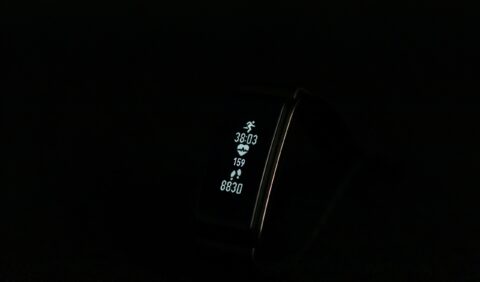 I love finding people and work that inspire me to keep pushing forward. Gina Merchant is absolutely one of those people; a Behavioural Scientist specialising in digital health product development. 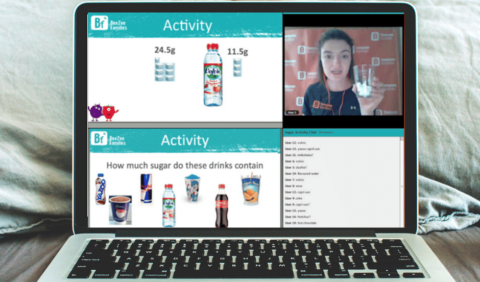 With the final sessions of the first ever BeeZee LIVE programme completed in July, we’ve spent the last couple of months consulting, reflecting and applying learnings.