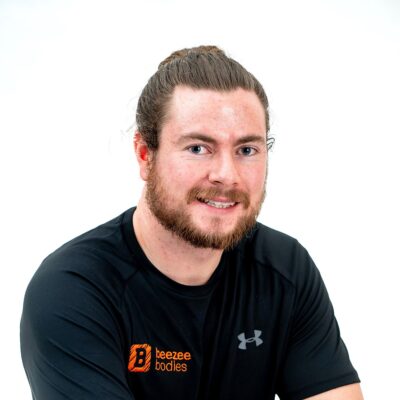 “Currently one in three children leave primary school overweight or obese. To combat these shocking statistics, the government has planned to introduce a ban on adverts for foods and drinks which are high in fat, salt and sugar (HFSS) outside of the 21:00 to 05:30 television watershed, which is to be introduced from the end of next year. This includes not only TV advertisements, but also paid-for ads seen on popular websites, including Facebook and Google. The aim of this ban is to reduce the calorie intake of children aged between 6 and 15 years old, thus reducing the prevalence of obesity in children in the UK. “

“Manufacturers of these HFSS foods will not be banned from continuing to market their products on their own websites and social media accounts. In addition, the ban will not apply to the marketing of smaller companies of fewer than 250 employees. Lastly, and most worryingly, manufacturers will still be able to advertise themselves outside of the 21:00 – 05:30 watershed, provided they do not show any banned HFSS foods, meaning massive multinational junk food companies will still be able to run big brand campaigns.

The government has stated the change could remove up to 7.2bn calories from the diets of British children and reduce the number of obese children by 20,000, although many health campaigners still say the ban does not go far enough and is mostly a headline-chasing move by the government which falls far short of the total ban on online and TV junk food advertising which had been initially proposed last year.

With children spending more time online and being exposed to advertisements it’s still a very positive step in the right direction but only the first step in a long journey which needs to be undertaken to ensure British children are given the opportunity to make their own, independent healthy food choices.”