When Ideas Have Sex 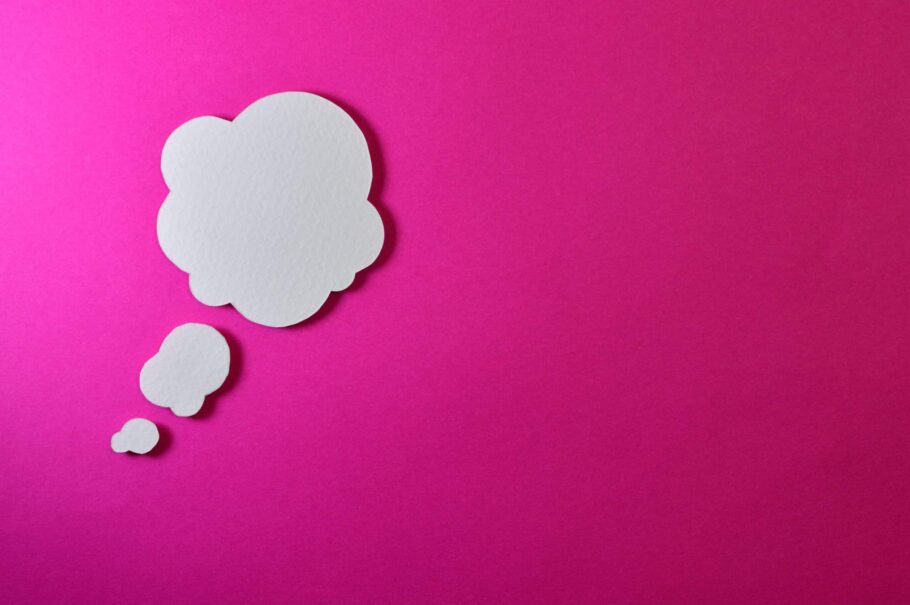 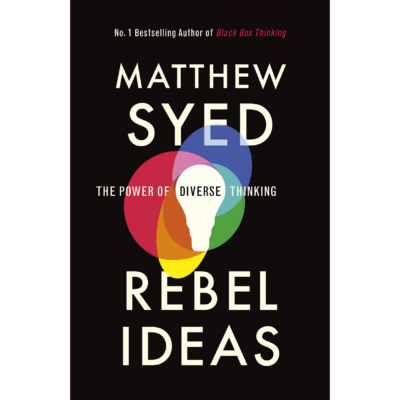 It used to be thought that to be the best at something, you had to be an expert at that thing and dedicate all of your time to it. Spend time with other experts who can advance your thinking. Read papers about the thing you are an expert in to constantly improve your knowledge and expertise. This sounds logical.

However, like much of human logic, it is flawed. In the book ‘Rebel Ideas’ by Matthew Syed, he describes the value of diversity and the value of a diverse team with different experiences and expertise who don’t all share the same blind spots. They think differently.

Matt Ridley, in his TED Talk; ‘when ideas have sex’, compares the process of recombining ideas in the same manner that genetic recombination works.  In an Asexual reproduction if you get two different mutations one is generally better than the other which means one will go extinct for the other to survive – however in Sexual reproduction it is possible for an individual to inherit both mutations from different lineages.

The bringing together of ideas from different disciplines provides a greater breadth of potential and reduces the common blind spots faced by experts in a room from the same field. A great example of this is the growth of Apple.

Steve jobs was a bright guy. Very bright. But his genius was not in computer science or coding, in fact he was a moderate coder at best. His strength was in seeing skills of others and seeing a place they could be used in the market. He took Steve Wozniaks creations and made them into a product by creating opportunities in a market. He took ideas from Xerox Park and made them work in the real world, most notably; a mouse and the idea of a desktop. He took the concept, that existed in the market already, of an MP3 player, and through better design that he got someone else to do (Jonny Ive), created a market for MP3 players. He changed the way we listen to music by paying attention to how users of pirate download stations were consuming music and made a legal version; iTunes.

His genius was in recombining ideas, taking ways of working from other industries and bringing them into his company. In Rebel Ideas, Syed describes the phenomenon whereby Nobel Prize winners have gone from being predominantly experts from individual fields in the past, to today, where teams of interdisciplinary experts share the prize because they have used their various lenses to consider problems from new angles.

There is a lot of emphasis on ‘whole systems approaches’ (WSA) in the public sector at the moment, and I feel strongly that the sharing of ideas is where the value truly lies in this approach.  I am often involved in groups of professionals from different departments of the Local Authority, alongside some interested parties from the NHS, third sector and industry in an attempt to affect positive changes through shared goals. However, I am frustrated at the amount of times when people show interest (or feign interest at least), but then go back to their respective roles, with their own targets, and the collective goal of creating value together goes out of the window.

It is time to get people to genuinely add value and stop paying lip-service. This is the challenge of the arbiters of the WSA, to ensure collective purpose with measurable outcomes that actually matter.

If you want success, get ideas to have sex

If you want to think differently about the problems you have to solve in your work life, or any other issues for that matter, embrace diversity. Read different books, do different leisure activities, speak to people from other fields and see what problems they have and how they solve them. They may be different problems but there may be elements that are relevant in your field, and their approach might better in your field and vice versa. In short, get ideas to have sex! 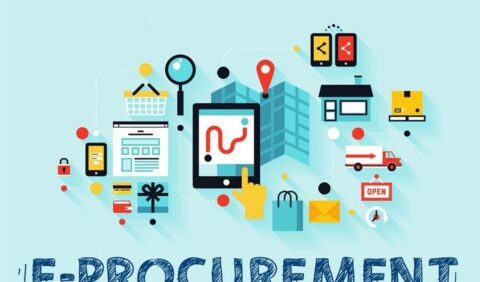 When putting out a very specific tender, it is likely that providers say very similar things in order to conform to the service specification. So, it is in the nuance, that you are likely to find reasons to commission or not commission a provider. Do the tools currently allow for this?