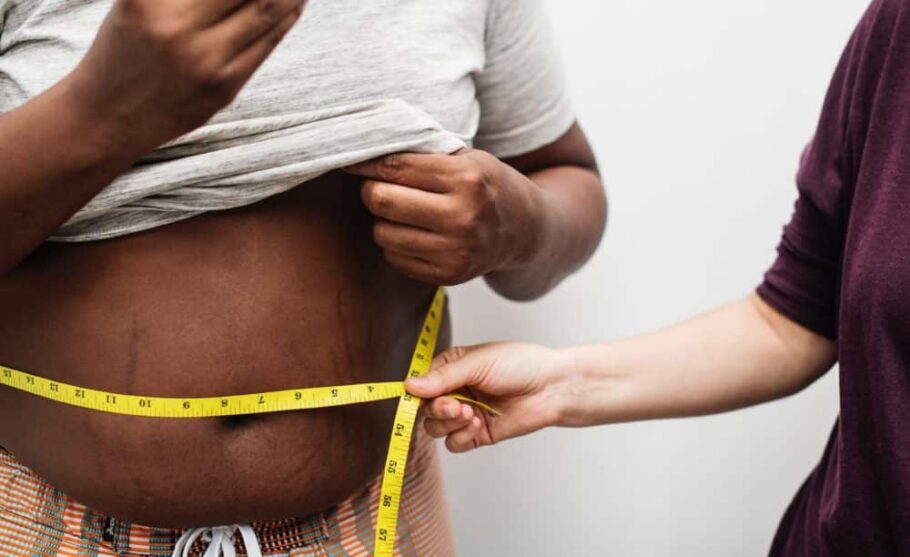 Today is World Obesity Day. It is a day that is organised by the World Health Organisation to raise awareness about issues relating to obesity. Obviously, it’s all right there in the title!

The focus this year is on reducing weight stigma, which is very topical at the moment with lots of talk about ‘fat shaming’ and weight related stigma in commonplace discussions around the world and in the media.

Weight is a big deal, no matter which side of the fence you are sitting and even if you are trying to sit squarely on the fence. Weight impacts the way many people feel about themselves and this is a reflection of their perceptions of what society thinks of them.

My thesis for my MSc back in 2008 was centred around mapping how people perceived themselves and how their perceptions of what other people thought of them impacted their own views and feelings towards themselves. What was common and clear was that it was easy for people to believe really negative things about themselves and that they felt judged by many people around them, both close relatives and friends, and also generic professionals – people they didn’t know but had a vague notion that they would judge them harshly.  For example: ‘a teacher would think…’, ‘a politician would think…’.

Fast forward 10 years to a study we completed in local upper schools to assess the views of teens with regards to health and wellbeing as well as weight. What was clear, particularly in adolescent females was this very notion of being judged. It was the overwhelming finding of the piece of work – that no matter what they chose to do, there was fear of being judged. This made its way into the micro-decisional level:

The above examples are a tiny snapshot of some of the things people think about in relation to judgement. One of the most important value judgements they mentioned was whether people thought they were fat. One group commented that it was ‘OK to be gay in school now, but definitely not fat’. In one sense I felt really pleased that the hard work done by gay rights organisations and the political discourse for LGBTQ groups has changed so significantly that it was not even an issue for young people any more. In another, I felt sad, but totally understood from my own memory of being desperate to fit in, that these young women had such a disproportionate view of themselves and the impact it was having on their decision making.

It is driven by something that has long been recognised in the social sciences – self presentation, which essentially is a self-managed process of portraying a positive or negative image to those around you. People are doing this most of the time depending on the social environment in which they find themselves. Not many people act in exactly the same way in work as they do at home, e.g. they may act differently with their partner in front of other people than when alone at home. There is a social discourse to maintaining a positive social image of you as a tolerant person in a strong relationship publicly, but less tolerance might be demonstrated in private.

This even goes back to 1902, when Charles Horton Cooley coined the term: ‘the looking glass self’. This describes the process of the looking in a mirror and not seeing a reflection that exists in a vacuum. The reflection presents a person’s view of a range of social perspectives and inputs. What you see when you look in a mirror is dependent on your mood, the type of day you have had, the people you spend time with and the media you consume in all it’s many forms. It is the reason that when I asked the young ladies we interviewed ‘what do you think people think about you?’, they answered in a predominantly negative fashion.

I asked some additional questions to explore their logic. ‘You said that you feel people would judge you for eating this type of food, do you judge other people for eating that type of food?’ The response was always ‘No way, that doesn’t matter to me’. There are variations on this theme that tell the same story. Their views on how people judged them were always much harsher than how they viewed others. Of course, they could have been answering in a socially desirable fashion, not wanting to look judgemental. But that is not how it felt. It felt genuine, like there was a genuine mismatch in how they think others think and how they think.

So, how do we reduce weight stigma, in line with World Obesity Day’s goal of tackling this issue? We have this discussion. We talk about the mismatch between how we think others view us and how we really view ourselves. In BeeZee Bodies we shamelessly use great ideas from other people, whether authors, speakers, academics, children… anyone with a good idea! We all have a phrase that we stole from Brené Brown, a Shame researcher from the US. The phrase is ‘The story I am telling myself is…’.

And the reason this phrase is powerful is because everyone knows that this is a phrase people use when they want to bring something up that is bugging them and they are finding hard to bring up. That sets the scene and is an understood position. The other reason this is useful is it describes the often flawed processes our brains use that mean our thoughts run away with us and we view everything else that a person says or does through that lens. Even when someone has no intent behind a statement or action, our lens makes us think it is deliberate and negative. This gives the other person a chance to explain and nip the issue in the bud. The fact is, they are either right or wrong (or a bit of both!). The other person gets a chance to be clear about their intentions and thoughts and this helps prevent further destructive thoughts and repairs relationships before things spiral out of control. And by ‘things’, I mean the situation but also the thoughts and negative judgements people perceive are being made against them.

Talking about the way our brains actually works helps people understand that they are not alone and that people are rarely judging you as harshly as you think they are, if at all.

Join us next week for part 2 of our World Obesity Day focus. 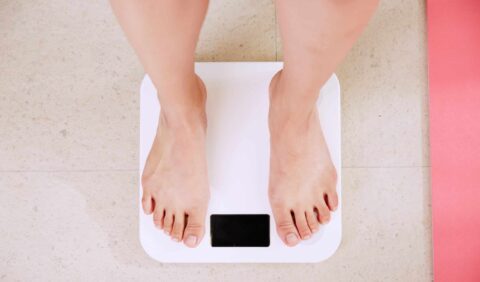 Welcome to the 2nd in my 2 part blog on World Obesity Day. The focus this year was about ending weight stigma.