Father & Son take daily walks together for their health and fitness 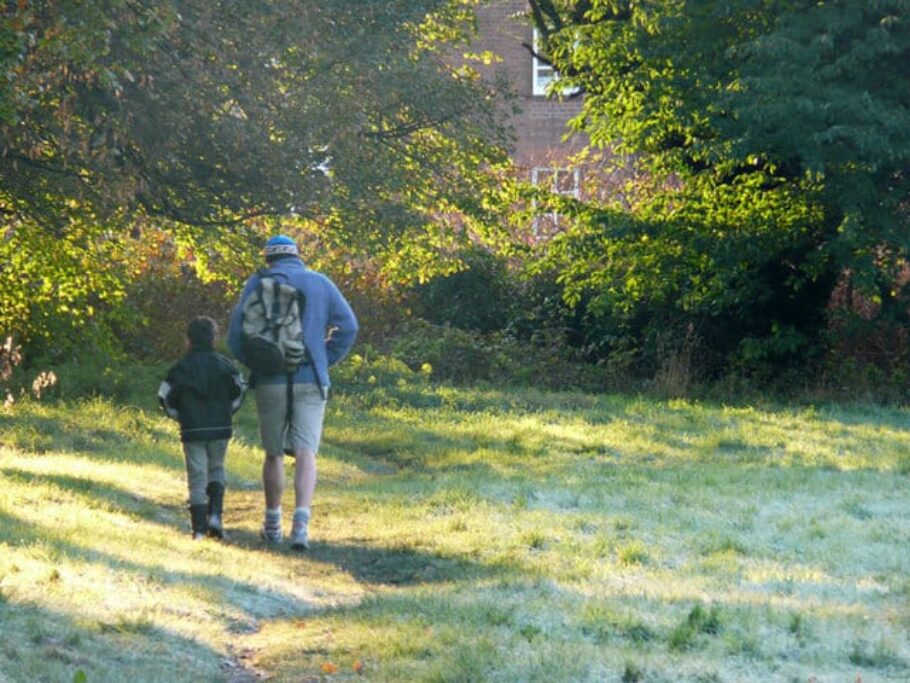 “Leo” and his Dad revamp their daily routine to be more active, and create quality time together as a result.

Like many boys his age, 9 year old Leo* is into playing on his iPad and Playstation. Before lockdown, he enjoyed junior park run and had just started karate, but when these activities came to a halt, his screen time increased. His dad said “over the past few years, we have seen our son’s activity levels decrease and as a result his weight increase”

Leo’s mum and dad began to get concerned when they could no longer buy clothes in the size for Leo’s age range.

“This is when we knew we needed to address the issue” said Dad. “We received little support from our GP and were fed up of hearing lines like ‘he will shoot up soon’, so we took matters into our own hands and signed up to BeeZee Families”

Leo and his Dad joined the online course together (although Mum and big brother were often listening in on the webinars and shouting out the answers!) and began making healthy changes to their lifestyle.

Talking to children about their weight and health habits doesn’t always go smoothly, and sometimes kids are a bit resistant to joining… totally understandable! Although Leo wasn’t particularly enthusiastic about coming to BeeZee Families, he took a very mature approach and understood why he was doing it, and got involved in every session.

Dad got really involved too, and found it really useful to be able to speak to both a professional, and other parents. He said “Being able to openly discuss the issue with no judgment has been really helpful. For me, this programme has been even more useful to me as a parent than to my son.”

Whilst Leo’s family were already well-educated in what makes a healthy and balanced diet, they found the psychological side of habit change the most useful aspect of the course.

“We have realised that knowing what you need to do and actually doing it are very different! We understand it is a slow process, but are beginning to see positive changes.”

A slow process though it may be, they were able to take away some instant changes to make to their habits and routines, and have reduced their snacking, reduced their portion sizes and increased their daily exercise from just a few minutes to around an hour each day.

“As part of the course we introduced an evening walk into our routine. This was originally a battle and often took as long arguing about whether to go, than we were walking for, but after a few months we both look forward to the walk. Now he even talks about where he likes to walk and has recently started planning the routes himself!
It is has brought us closer together and gives Leo some one on one time with me.” 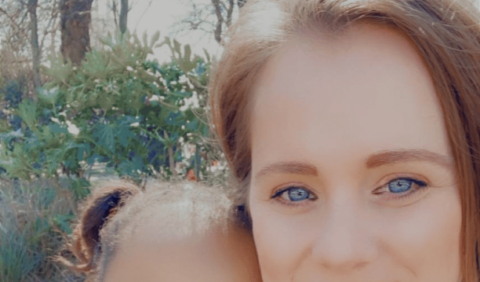 6 year old Lacey and her mum Jenna left their unhealthy habits in lockdown, and their new healthy choices have them feeling amazing! 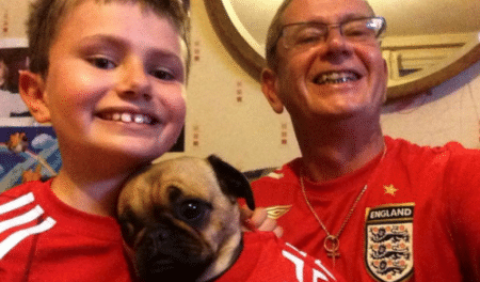 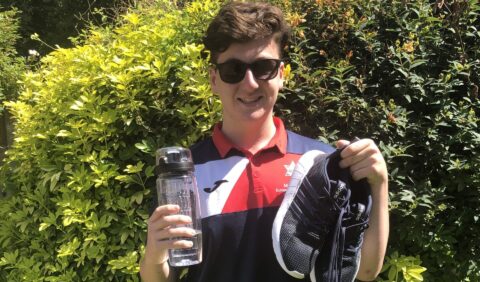 Teen breaks his bad snacking habits, and looks and feels great as a result!

From secret snacker to healthy hacker, 16 year old Jake joined our online course to break his bad snacking habits and lose a bit of weight. 12 weeks later and 11kg lighter, Jake has learnt to overcome his unhealthy cravings. 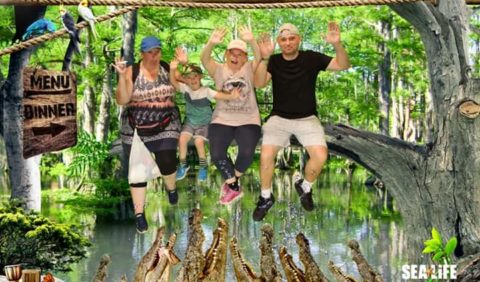 From a more varied diet to getting active together as a family - this Hertfordshire clan tell their BeeZee Families story!