Commissioning Series: #6 There is no incentive to admit mistakes 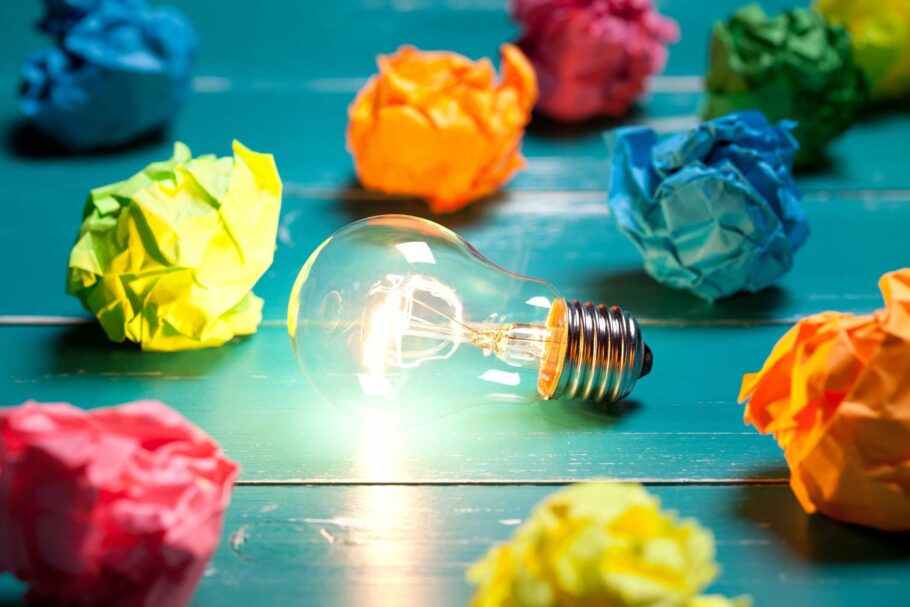 We are all human!

We will all make mistakes! The joy of learning and development is in learning from mistakes and making gradual improvements. The legalistic and political world of public health commissioning, as well as the financial constraints, does not leave a huge amount of room for admitting mistakes. This is a shame because that is where all the rich learning is! There are a number of key drivers that ex-colleagues and friends in commissioning have expressed to me and that I have experienced directly as a commissioner and provider.

If your newly commissioned provider doesn’t deliver what they said they would, it can be a tricky decision to de-commission them. Commissioners and local politicians are not incentivised to admit they may have made a mistake. It is possible that you may disregard this statement, but Local Authorities are naturally risk averse organisations (rightly so in most circumstances) and are already heavily criticised for many things. The fear that the public will react negatively to money spent on a process and provider that was a mistake is difficult to overcome – whether you are brave enough to admit it or not. If you are a commissioner, think about the number of times you have heard about poor provision from providers and then how many times you have heard of contract termination and re-tendering, rather than waiting out a contract. This may be controversial – but it is true.

A waste of time?

If you do decommission a service, it feels like the procurement was a waste of time. It also means more time needs to be spent procuring a new service and there will likely be a period of no provision of the service that will not bode well. However, none of this was a waste of time. Learning what does and doesn’t work is absolutely critical for improvement in the future.

To admit to a mistake and then have to reverse a decision, can cost money and time, get legally complex and potentially politically dangerous. But what matters most is, that the public get the best possible service. Is the true cost of keeping a poor performing provider worth it?

What if it happens again?

It is tempting to lean towards the argument that even if you did go out to tender again, what is to suggest that you wouldn’t end up worse off, or that another provider might fare even worse than the current one. The tendency is towards ‘better the devil you know’, and to work to make the best out of a bad situation. This is totally understandable, but flawed. You now know so much more than you did before. In any other instance we would be telling people to use their learnings to improve next time. It was unreasonable to expect you to get everything right first time. You are human like everyone else. Progressive work cultures embrace ‘failure’ as a great opportunity to learn and improve.

We have definitely had to adapt almost all of our contracts to suit the needs of the population and the political environment. E.g. when referral pathways are not clear, there is greater need is certain groups than anticipated or when politics between certain organisations makes linking with both difficult. However, your provider should be providing you with this information and asking to make key decisions together. If this happens in all contracts, always, then this provider is not learning effectively from their mistakes. My blog on getting references describes the need to contact other commissioners to see if they are having a common experience. Anomalies happen, but if it is in all contracts, they should adjust the story they are telling in their tenders.

This is probably one of the more controversial blogs in this series because it is tending towards, at worst dishonesty, or at best, naivety, in the tendering process by providers. It is also highlighting some organisational issues that may be present in Local Authorities. You may have experienced these and you may not have. But this is a regular conversation I am having with commissioners and providers alike so I know for a fact that some people are having these issues and they don’t feel like they can raise them.

Failure should be a great opportunity to learn. The most progressive organisations are celebrating things that don’t work because they are the greatest opportunity for improvement. But they have to exist in a culture that embraces it and doesn’t penalise people for having the guts to raise important issues. If you recognise any of the issues discussed here, speak to your line manager to get an idea of where your organisation is on these issues. If they would rather run out the clock on a contract or not admit mistakes, are they delivering on their promise to do right by the public they serve?

There are places where they do celebrate failure as part of learning. If you are interested in chatting more about where they are, give me a shout.

Enjoy the Read? Let us notify you about our next post 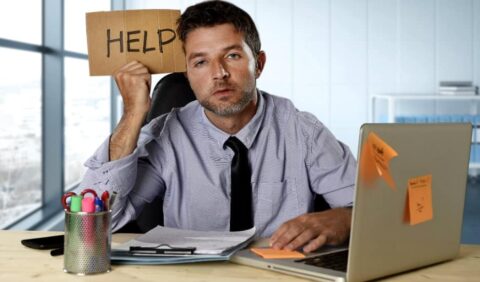 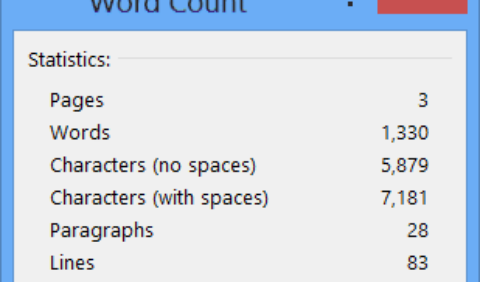 This blog is an overview, containing the drawbacks of limiting the word-count when procuring services. Unlike the rest of this series, this is exclusively from the perspective of a provider. 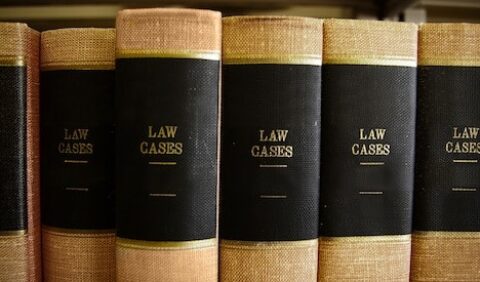 The second in this series of blogs about commissioning behaviour change services is about the constriction that you can feel when commissioning. I want to stress that these blogs are a collection of personal experiences from being a commissioner and a provider, and from the numerous commissioners I have worked with over the years. 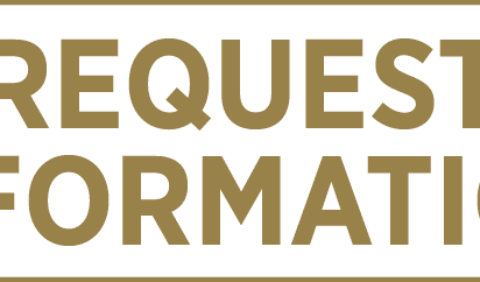 There is one method that can sometimes be overlooked or undervalued – the ‘Request for Information’ (RFI). 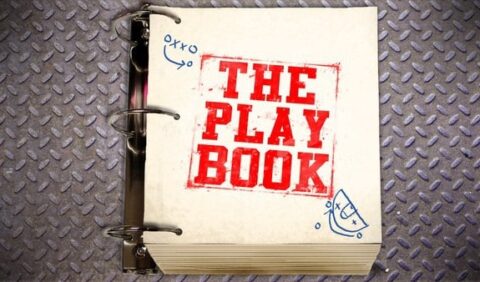 The most effective system of ensuring that key learning is not lost that I have encountered is from a colleague who kept a running diary – which I am calling a ‘playbook’ – throughout the procurement process they ran.

Commissioning Series: #5 Finding out about past performance of providers – Get References!

There is something you can do as a commissioner to satisfy yourself that the providers can deliver what they say they will. Get references.