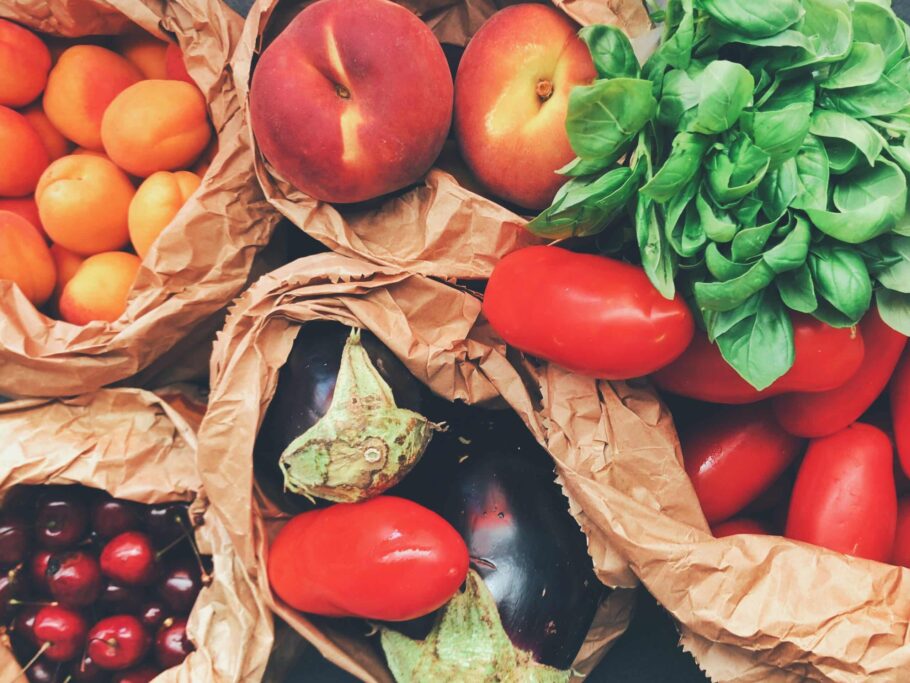 It’s Zero Waste Week this week, so we asked our nutritionist and green Queen, Katie. to talk to us about food waste. It’s a scary subject, but below you’ll find Katie’s tips for minimising your own household food waste. Every little effort helps towards the bigger issue; plus you’ll save yourself money and perhaps even eat healthier as a result!

As Weight Management Nutritionists, we talk about food, a lot. I find it particularly valuable to hear about peoples’ struggles and concerns around food, because it helps me to see the big picture of our food environment today, and what encourages people to make the choices they do. It also makes me think hard about what needs to be done to fix things.

A very hot topic at the moment is food waste. You might be thinking about leftovers on your plate, the cucumber turning to mush in the veg drawer, or the potatoes sprouting little green shoots at the back of the cupboard. Sadly, whilst these things contribute, food waste is much bigger than this. Research shows around 30% of all food that is produced is wasted.  With the amount of wasted food, we could feed each person on earth who doesn’t have enough to eat.

When food is wasted, the energy used to grow, harvest, package and transport it, is also wasted. And that wasted food, when discarded in landfill, has another impact – it releases methane – a greenhouse gas and major contributor to climate change. In the United States, the production of food that goes to waste generates greenhouse gas emissions equivalent to 37 million cars’2.

So, why are we wasting a third of all the food we produce? If you’ve ever had a conversation with someone who lived through the war, you’d likely find them saying they savoured every morsel of food, that times were lean, and that all food was used up. It’s a different picture today.

Food production methods have advanced massively in the last 50 years, meaning food companies can produce more, for less money, and in less time. It means where once we were aware of the energy we would use kneading a loaf of bread, the time needed for it to prove, and the fuel used in its baking, we can now buy a loaf of bread cheaper than it costs us to make it ourselves, and with none of the time. When food is produced in large quantities, it’s more likely some of it won’t be eaten – around 30% of it.

Back to talking about food. Through conversations, we can see people have real and valid concerns around food waste – here are a few that stick in my mind:

Interestingly, these concerns are also often also reasons people eat more than they need, and contribute to people gaining weight – something else on peoples’ minds at the moment.

So, what can we do to avoid both eating more than we need to, and to avoid wasting food?

There are so many benefits to reducing our food waste, and not many in favour of keeping it up! But it’s not black and white, all or nothing: every small change makes a difference. Think about whether food waste is happening in your home, and what things you could do to break the ‘mould’ – yuk. 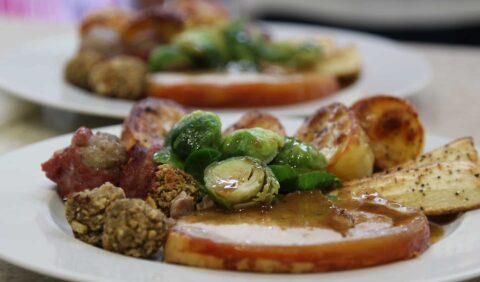 5 recipes for your Christmas leftovers

Forget the boring Boxing Day turkey sandwiches! We asked professional chef and BeeZee Bodies nutritionist, Sam, for her best recipes for using up the turkey leftovers. 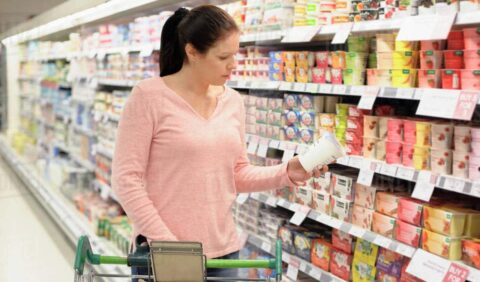 A quick guide to label reading

Most people are aware of the traffic light system, but there is actually a lot more to labels than first meets the eye!

Spring into Spring with Seasonal Produce

Eating seasonally can have great benefits for your health, taste and wallet! Check out which British homegrown fruits and veggies are on nature's Springtime menu.